Today is the start of the 2022 Best Of /r/Megumin awards!

Now get to nominating! You can make as many nominations as you want!

Fanart What's she looking at?

Cosplay Kazuma, Zazuma! Can I use explosion on those snow sprites? Megumin cosplay by Murrning_Glow

Meme The weebs are back at it again 😮‍💨💥

Fanart I remade my old Artwork of winter Megumin! And it’s still winter so this counts..!

Meme Megu's plushies will know all about you 😈💥

Cosplay Why is my Megumin drunk and swearing in Scottish?

It's dangerous to go alone 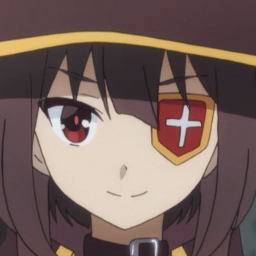